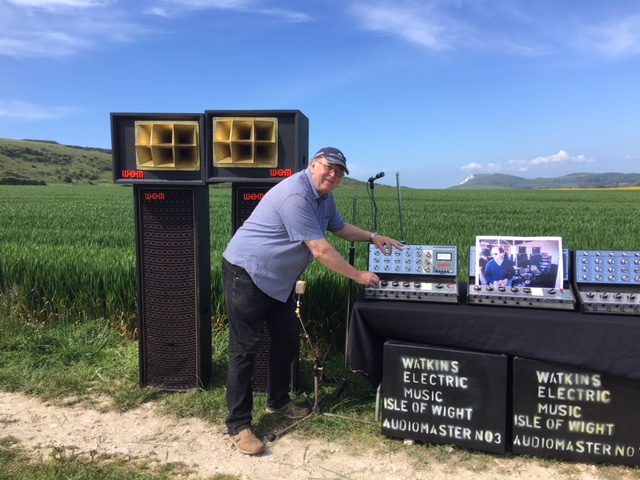 May 14, 2018   Lucy King   0 comment
To tie in with the launch of the fiftieth anniversary of the 1968, 1969 and 1970 Isle of Wight festivals. CH Vintage Audio went to Freshwater site of the 1970 festival which featured Jimi Hendrix, The Doors, The Who, Free, Joni Mitchell plus many others and set up the mixers that were actually used by Charlie Watkins and Bob Pridden to mix the artists 48 years ago.
The first event of the 50th anniversary celebrations will be on Saturday 1st September at Afton Down. See allwightnow.com for more details! 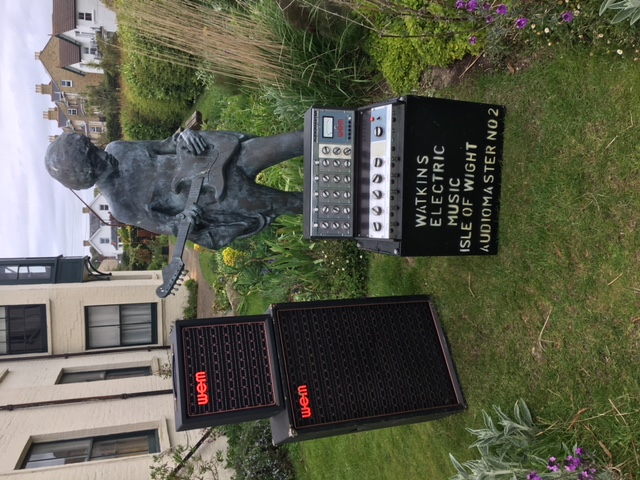 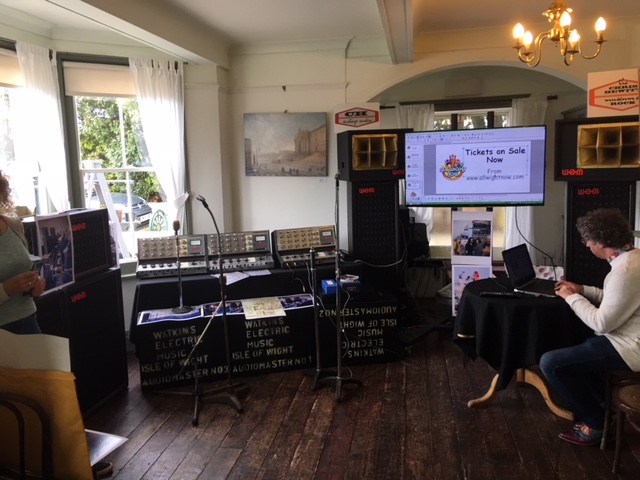 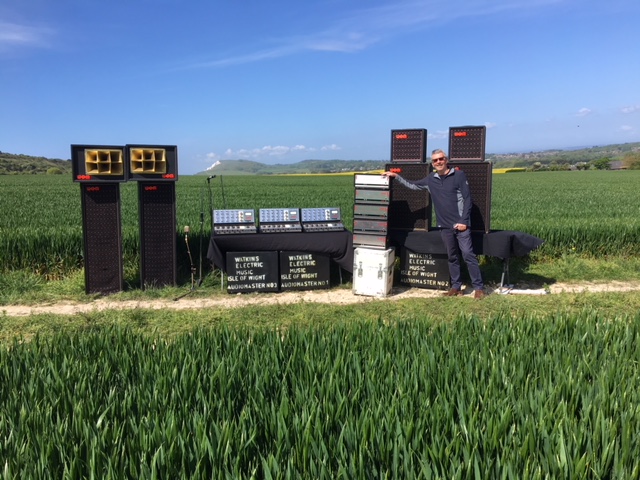